Suomen Biovoima has made a remarkable biogas station deal in Finland 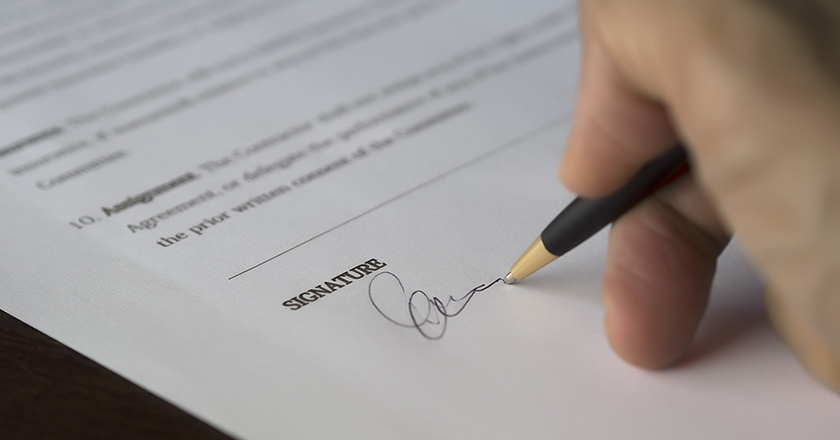 Suomen Biovoima Oy has agreed on a significant biogas plant deal with Pieksämäen Vesi Oy. The plant will be built in connection with the wastewater treatment plant in Kaaritie, Pieksämäki, which will provide water supply services for approximately 18,000 people in Pieksämäki and its surrounding areas. In addition to its own sewage treatment plant sludge, the biogas plant to be built also treats sewage sludge from other plants as well as grease sludge. The amount of feeds for the plant is about 6000tn / a.

100% renewable biogas produced by the plant generates electricity and heat using combined heat and power (CHP) -unit. The annual electricity received from the CHP unit is 820 MWh and the heat 984 MWh. The amount of energy is sufficient to cover the energy needs of the wastewater treatment plant and the biogas plant, and it is also possible to supply electricity to the grid.

“Pieksämäki’s biogas plant will be great example for other wastewater treatment plants also in terms of biogas plants to be built in connection with wastewater plants” -says Biovoima’s CEO Eero Tilsala.

The processing digestate from the biogas plant, which will be completed by the end of 2022, will be utilized in fertilizer use for agricultural purposes. This will help to improve the challenges for agriculture in terms of fertilizer costs.

When completed, the biogas plant will significantly improve the area’s energy efficiency in an environmentally friendly way.